Synthetic psychoactive substances are cheap, easy to make, and return a high profit for manufacturers and distributors. One of the major issues with these drugs is the ease with which they can be purchased.

The City of Oceanside passed an ordinance on February 17, 2016 banning the sale of synthetic drugs. Effective on April 1, 2016 the ordinance will make it a public nuisance for any person to possess, provide, display, distribute, or sell – or allow any person to do so on property they own or control- any synthetic drug, any substance claimed or represented to be a synthetic drug, or any mislabeled/misbranded product containing a psychoactive substance. 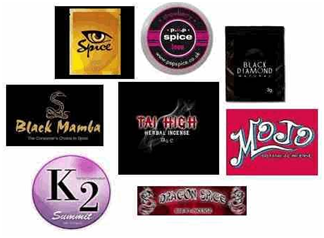 Oceanside Police Department crime statistics associated with synthetic drugs in general confirm reports of negative impacts related to synthetic drug use activities. Research showed that during the period of January 1, 2010 – November 30, 2013 there were 70 spice related calls for service. Between January 1, 2013 and November 30, 2015 there were 169 spice related call, a 141% increase in call for service. These extremel 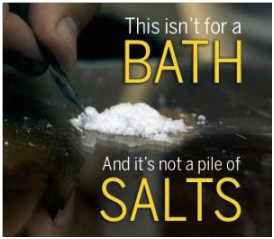 y dangerous drugs are gaining popularity at alarming rate among high school and college-age individuals, as well among parolees, probationers, and homeless population. These drugs are available in gas stations, head shops and small convenience stores.